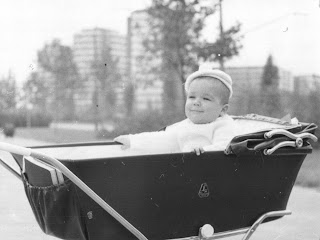 An outline biography, shamelessly lifted from my personal website, now with a few comments between the lines - literally.

My full and up-to-date CV can be had if you ask nicely by sending an e-mail request to: mail AT vladimiroka DOT net.

You can also look me up on LinkedIn.